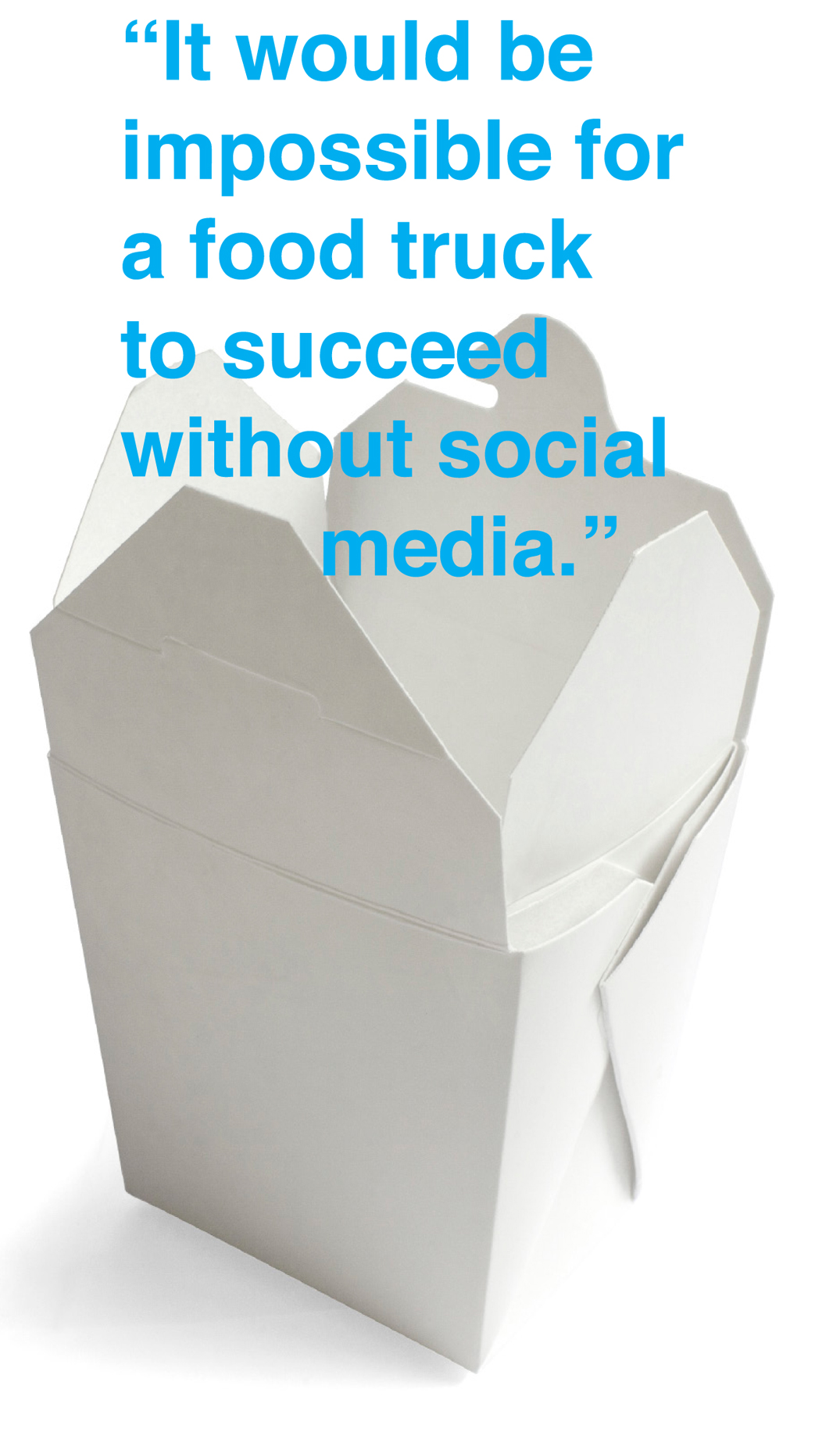 While restaurants are just now coming to the realization of the importance of social media and what it can bring to the table, food trucks are already there. As Richard Myrick of Mobile Cuisine notes, “The mobile food industry would have never been able to reach its exponential growth if
it weren’t for social media. Twitter and Facebook allowed these culinary entrepreneurs to share their menus, locations and even information about their staff members without spending a dime on marketing.”

Having a multitude of fans is not always enough, however: “Even though a lot of food trucks have 20,000 fans following their social media accounts only a portion of them need to see their posts. The beauty of social media is if I happen to miss the next location of my favorite food truck, there is a good chance I’ll see it when someone else I follow shares it on their Twitter or Facebook feed.”

The explosion of gourmet food trucks has gone hand-in-hand with the boom in social media. Using Facebook, Twitter, Instagram, foursquare and a variety of other social media outlets, food trucks across the United States utilize the power of social media to deliver location-based marketing of their trucks, food menus and to promote shared photographic experiences of food served and food that has been devoured by patrons.

According Ross Resnick, the founder of Roaming Hunger, a food truck website and social media
portal that documents the location and menus of more than 4,000 food trucks in over 100 Northern
American cities, social media and gourmet food trucks are inseparable. Because a food truck is always moving, clients need to know where it is going every day and they use Twitter to inform
consumers of location and Instagram and Vine for more color and commentary from eaters.

Resnick goes as far as to say social media is mission critical to a successful gourmet food truck. “I would say that 99% of the time it would be impossible for a food truck to succeed without social media,” he says. “Because social media exists in the realm of food trucks it creates a bigger experience than just going to a restaurant so social media platforms are not just needed, they are essential.” 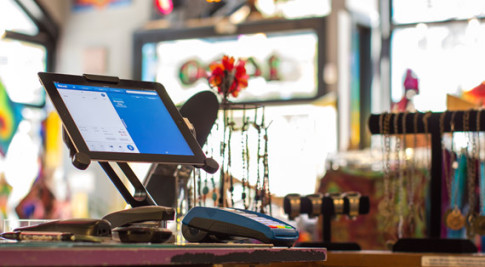 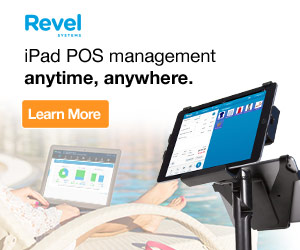